A few sharings about Pascal’s journey…

Pascal Monmoine was born in FRANCE in a city named TOULOUSE which is located in south-western France, in the province of “Haute-Garonne”.

His younger years were spent surrounded by the rich, earthy and nurturing colors of the French countryside, which offer an incredible variety of hues and tones through the four seasons. A true delight to the eyes, and the soul… 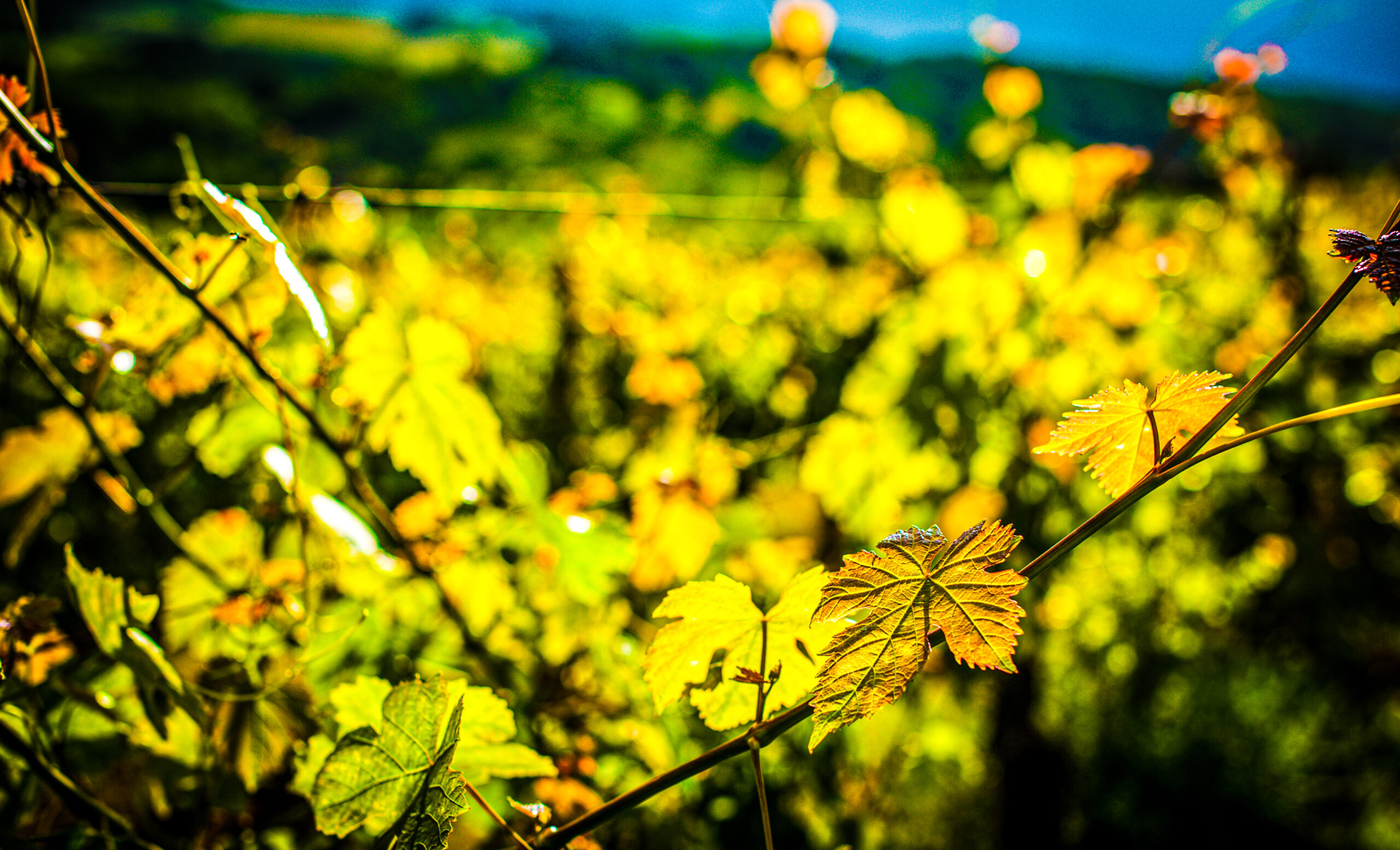 30+ years ago, he abandoned France for the USA…  and, in 2000, became a “very proud” (by his own words) American citizen 💖. He has now resided in Durham, North Carolina for over 25 years, where he raised his 2 children, Jeremy and Stephanie (whom he adores and refers to as the most important meaning of his entire life ❤ ) and where he can enjoy many of his passions, such as photography, videography, painting, nature’s walk, or fly fishing for trout in the beautiful North Carolina mountains.

Pascal Monmoine was introduced to the Art world at the early age of 7 as his  parents enlisted him in a private art course where he studied for 10 years. During that time he received rigorous schooling in detailed pencil work as well as “gouache”.

Until the age of 17, he spent every weekend and every vacation in the French countryside, at his parents’ country home, in a small village of 982 population  called “MIRABEL”, about 70 miles from the city of Toulouse.
The surroundings were rolling hills of a very wide variety of woods, corn and cantaloupe fields, vineyards, peach and prune trees, all offering an incredible wide variety of visual stimulation and inspiration which can today often be felt in many of his paintings. 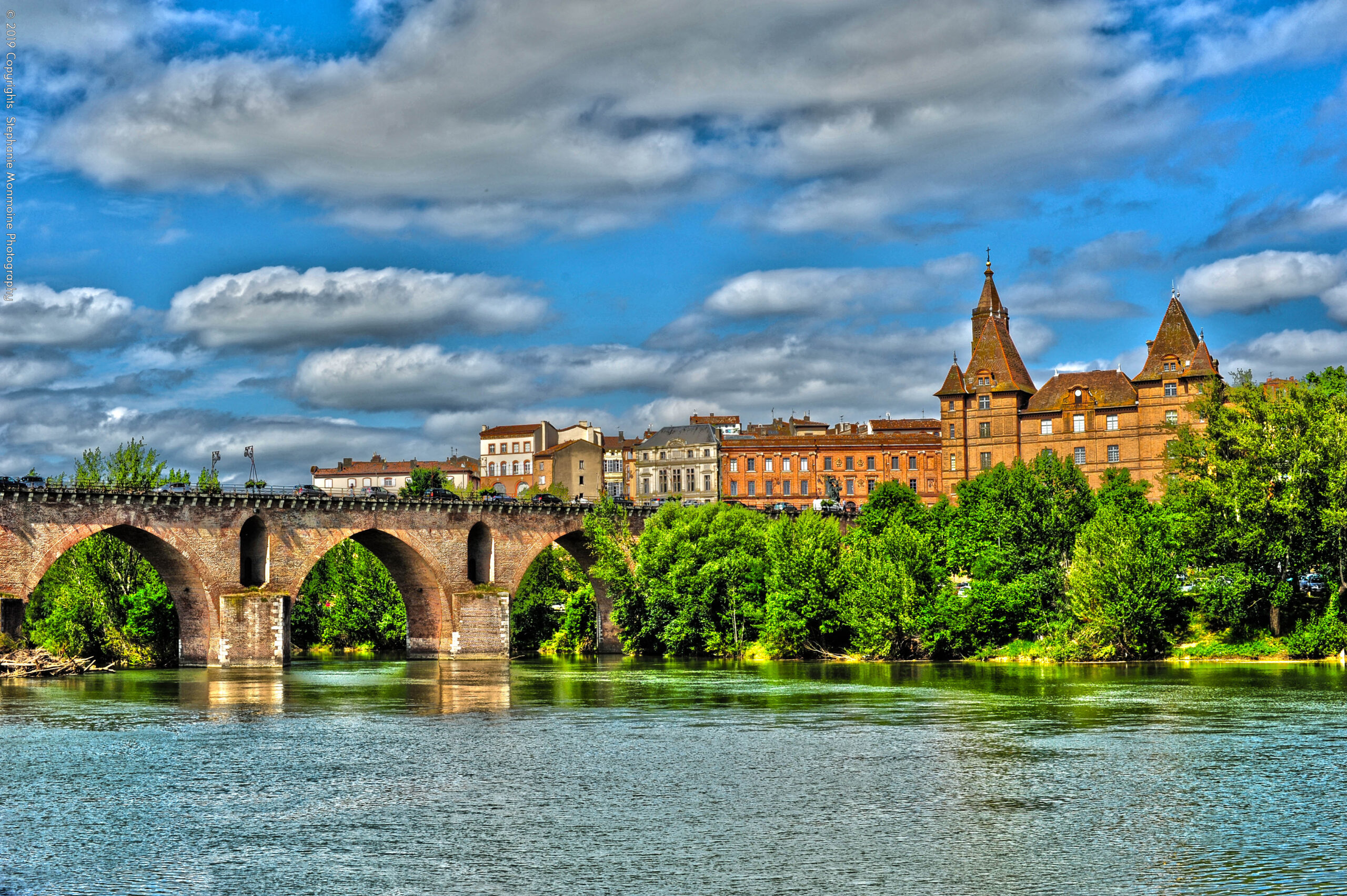 His deep love for water (whether for oceans or for mountain streams where he loves to fly fish for trout) is also often reflected in his paintings.

Monmoine started a new self-learning process of using oils, acrylics and watercolors in 1995, after a long period of putting his painting on hold. His personal work and passion for painting have continued to evolve ever since.

“The world and the society in which we now evolve is too often focused on our materialistic lives instead of our inner spirit  which is actually the real source of our happiness and peacefulness … one of the goals of my Art is to allow us to better be in touch with our soul and spirit” says Monmoine.

He enjoys using a wide variety of painting tools such as brushes, knives, fabric, even sometimes his bare fingers in paintings such as “Relationships”, a beautiful acrylic piece symbolizing the duality between two people in a relationship.

“It is such an intense moment to look at a blank canvas as I get ready to start a new painting. It is like being invited into a new World of total freedom with infinite possibilities. You feel the incredible joy of being ready to create and to enjoy a brand new “life” which is going to bring me as much pleasure in its making as it will hopefully bring to the person who will welcome it in her/his own home and enjoy it daily,” Monmoine states.

Monmoine produced very traditional and detailed work in his earlier years but quickly evolved to more abstract work as it fits so much more his own personality, neurology and interest in people’s reactions to his work. His belief is that traditional paintings will usually only provide a limited and somehow “expected” source of pleasure to its observers in a quite obvious and direct way. There will not be much room for the “unknown” or for the “unexpected”…

A so-called abstract painting on the other hand will provide an infinite source of dreams and self-introspection to its viewer and those notions are extremely important to Monmoine. This is one of the main reasons which made him evolve to this art style over the past few years.

To him, an abstract painting is a precious invitation to a self-guided journey in your own soul and mind.

Monmoine recommends those who acquire his work to sit from time to time in front of their painting, close their eyes, relax, take a deep breath and then reopen their eyes, looking  straight at his painting and make a note of the very first thought which comes to their mind.
Through that unique use of a painting, they are often surprised and amazed by the power and joy brought by such a unique form of meditation, contemplation, relaxation and self-introspection.

One of the main goals of Monmoine’s paintings is to encourage the use those “pieces of his own soul” which are his paintings to learn something new or different about your own soul and mind.

He hopes that it will help you to better understand your inner self, to feel something deeper, to explore many of the fantastic and infinite labyrinths which our soul has to offer therefore allowing us to finally focus, at least once in while, on what really is so important and so meaningful to our lives.

Note: Pascal MONMOINE can be available on a very limited basis for private commissions and to create CUSTOM ART for you HOME or BUSINESS.
For a PRIVATE COMMISSION, YOU will be the one picking the palette of COLORS that you love most, and to fit the room where you will want to hang your piece of Art… and YOU will also be picking the CANVAS SIZE and TYPE… then, after chatting some with you to get an idea of what appeals to your soul, spirit, mind, and all senses, Monmoine will create for you a totally original piece … one that will totally blend into, and bring beauty and depth, to your home or office…